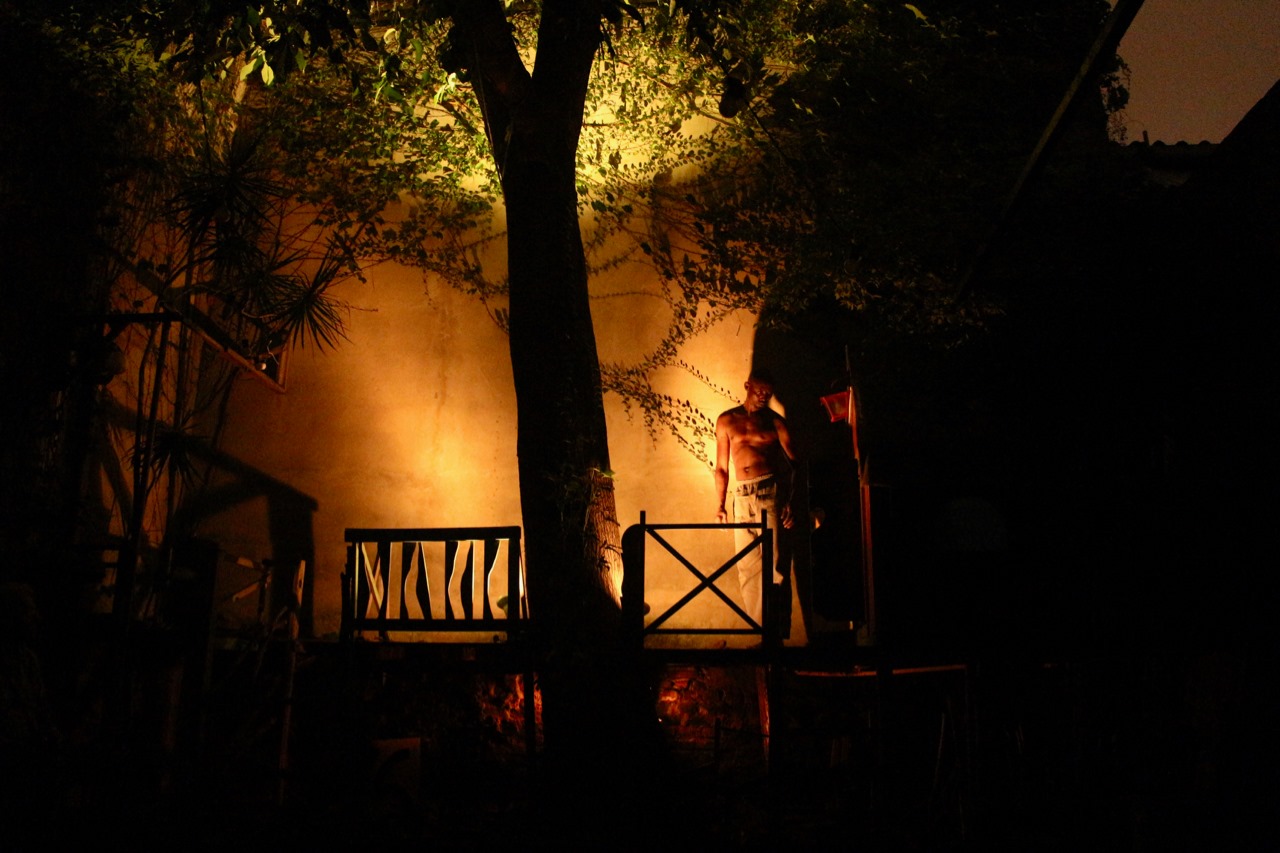 At the intersection of dance and sculpture, “CHISSSANO – rite for Mabungulane” is a choreographic solo inspired by the life-work of the most influential sculptor of Mozambique, Alberto Mabungulane Chissano (1935 – 1994).
Chissano’s work, created during the decade of the Mozambican War of Independence (1964–1974) and during the Civil War (1975–1992), reflects the struggle and the achievements of his people.