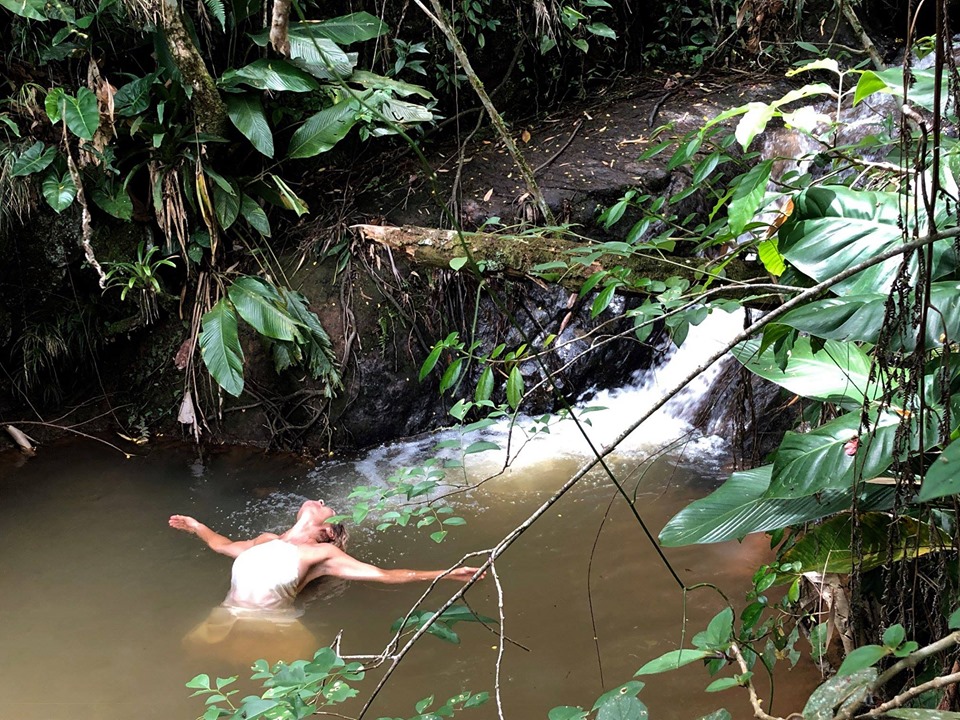 20 years after its first edition, the Taanteatro Oficina Residência, held annually at the rural headquarters of Taanteatro Company in São Lourenço da Serra (SP / Brazil), continues timely, opening new horizons in the field of performing arts. The TTOR 202 commemorative edition of the residence is designed to meet the challenge of performative decolonization and artistic autonomy through body art and thought.

In two decades, hundreds of professionals and students from the performing arts and other fields of knowledge – from Germany, Argentina, Australia, Austria, Brazil, Costa Rica, Ecuador, France, and Paraguay – and now well established in their fields, attended TTOR seeking a true and deep creative immersion, aimed at realizing their expressive potential and refining their performative presence.

With an international team, TTOR 2020 introduces not only the practices and concepts of taantheater (choreographic theater of tensions), but also guides participating performers in the creation of solos based on [de]construction of performance from [trans]personal mythology.

In addition, and within the thematic context of colonization, the residence will address the following issues:

Taanteatro Company, founded in 1991 and awarded several times at the municipal, state and federal levels, is considered “one of the most radical, refined and demanding schools of contemporary theater”. The company staged over sixty authorial shows around the work of artists, poets, and philosophers such as Frida Kahlo, Lewis Carol, Lautréamont, Nietzsche, Artaud, and Deleuze. He has presented his works internationally in Germany, Argentina, Belgium, USA, France, England, Japan, and Russia.

Applications: Email Letter of Intent and Curriculum Vitae to
taanteatro@hotmail.com